You know, the good old saying “its lonely at the top” is true. At least, if you want to become an entrepreneur, or if you are trying to succeed with ANYTHING, you have to know (and be prepared) for a very lonely road. Not many (if anyone) will be prepared to follow you on this journey. So the question is, are you prepared for that? Do you actually understand what it takes? To be successful as an entrepreneur, or at anything really…

Because no matter what it is, if you want to be a famous musician, writer, or sports athlete… It is going to take hours and hours of practice… No matter how talented you are… at least if you want to reach the top… You have to be consistent, week after week, month after month, year after year… That is just how it is.

Contents hide
1 My bus ride the other day.
2 I fast in the morning.
3 My bus activities
4 What did the people around me do?
5 Some bus hate
5.1 Not only hate
6 When I finally arrived to eat breakfast
7 Conclusion
7.1 Share This:

My bus ride the other day.

Today its Christmas, and I traveled up North (in Sweden) 2 days ago with bus as my whole (closest) family is going to meet in the Swedish town Östersund for Christmas, my sister and her children are coming from London so we are going to celebrate in her husband’s sisters house.

let me tell you about my bus ride…

First of all, the bus was packed… So was the road… And most of us (on the bus) understood pretty early on that this ride was going to be delayed at least a couple of hours. 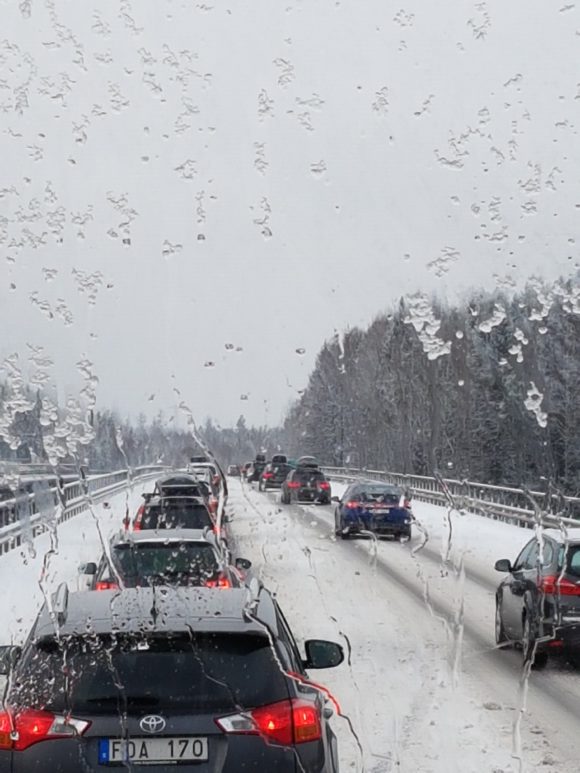 I fast in the morning.

I woke up 7: am this morning, the bus took off at 9: am and the only thing I put inside my stomach before I took off was around 1 liter of water and a cup of green tea.

I always eat breakfast at 1 in the afternoon… I have been doing this for years and that is not a problem for me, I love it as I feel very clear in my head doing this, and I have the most productive time of the day before I put any food inside my system.

As the only “bus break” on this 8-hour trip was going to take place in a small town named Ljusdal, I thought it was perfect, as I then could eat breakfast at a restaurant when we arrived… My routine would have been intact… I ended up breaking my fast a little more than 2 hours later.

What do you think I did on the bus (except drinking water)?

I worked, of course, I have goals and I am serious about them. I am not “fucking around” and I make sure to complete my daily tasks no matter what… Or else I will feel like a failure.

I brought my laptop, my notebook, and my other books and a pen. I was set. And I can tell you that I got a lot done, and actually completed every single task on my list that day before I got to eat breakfast. The only thing I couldn´t do was working out, I did that when I arrived instead…

What did the people around me do? 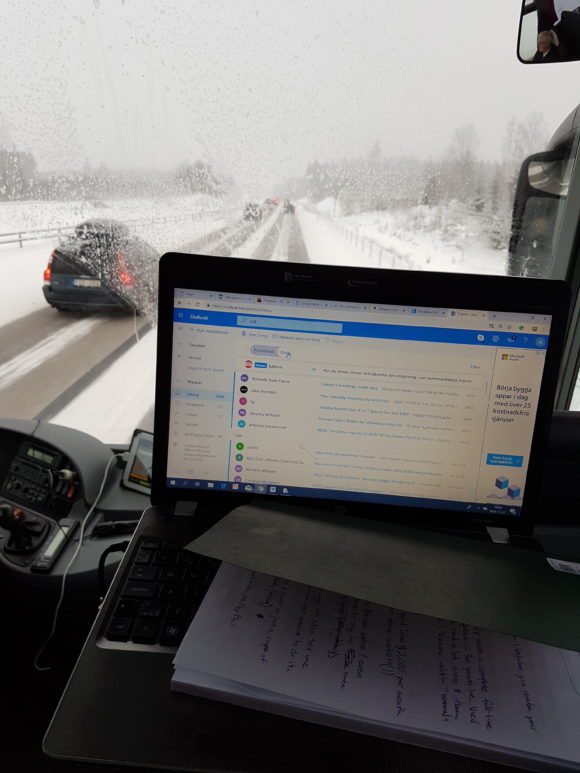 So, as I sat on the bus working (and studying), what did the other people on the packed bus do?

Well, first of all… When we understood the bus was going to be very late, they went to the driver and started asking “when will we arrive” and such questions, some complained, and some didn´t, however, almost all of them asked with a “complaining voice” like it would help?

I mean, the road was packed, what can the driver do about that? NOTHING.

The girl who sat next to me was eating a sandwich of white bread as soon as we got on the bus, then she had a chocolate bar that she ate on every 15 minutes, a can of coca-cola, that she sipped on pretty much until we arrived at the “break”

The couple next to us, they put on a movie on their iPad and started eating candy from a BIG bag full of it…

While I was working, I took some 5-min breaks for drinking water, and also to go to the toilet on the bus (mostly to move around a little).

And I can tell you that I felt like a UFO lol!

I could almost touch on the feeling of jealousy, envy, and hate…

Like who does he think he is or something like that, it is a bit hard to explain, but I felt it very strong… But I love it… It means I am doing stuff most aren´t prepared to do… That is also how you get results most don´t get.

I have to say that I also saw a few people that got inspired (at least I think so in my head) and some that gave me admirable looks. And when my mother called and asked me how the trip was going and I told her in a very positive tonality that the bus was late but it was ok and everything.

I could see that even some of the haters gave me admiration, or at least they got shooked in some way lol!

When I finally arrived to eat breakfast 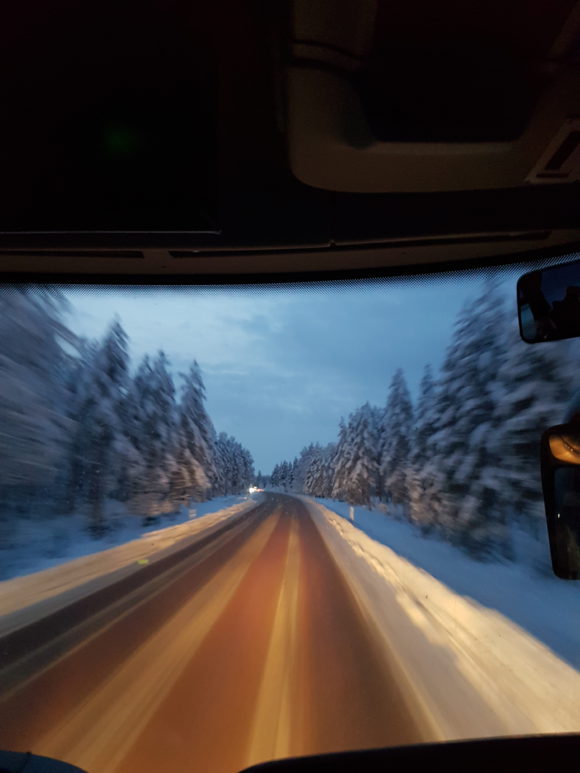 After a few minutes, some other persons from the bus came and asked if they could sit at my table. “I said yes of course” and we started to chit-chat a little while we ate.

Somehow we came into the breakfast topic and I said that I had not had breakfast or eat anything yet and the girl, who looked a bit nerdy told me: “I could never do that, I would die” and I was thinking to myself “Whether you think you can or you think you can not you are right” but I only told her, it was only hard the first 1-2 weeks, after that you get used to it, I have been doing it for years.

Anyway, the rest of the bus trip was going better, the traffic jam had resolved and the road was pretty empty…

I arrived and meet my family, got my workout done and went to bed early.

Ok, I have been ranting a bit now, I know, but I just want to make a point and remind you (and myself) that complaining never helps… It only makes a situation worse. Also, if you want to achieve your goals, you have to be prepared to sacrifice some stuff… Like watching movies, sitting on your phone, social media and so on.

So, are you prepared for that? Its lonely at the top 😉